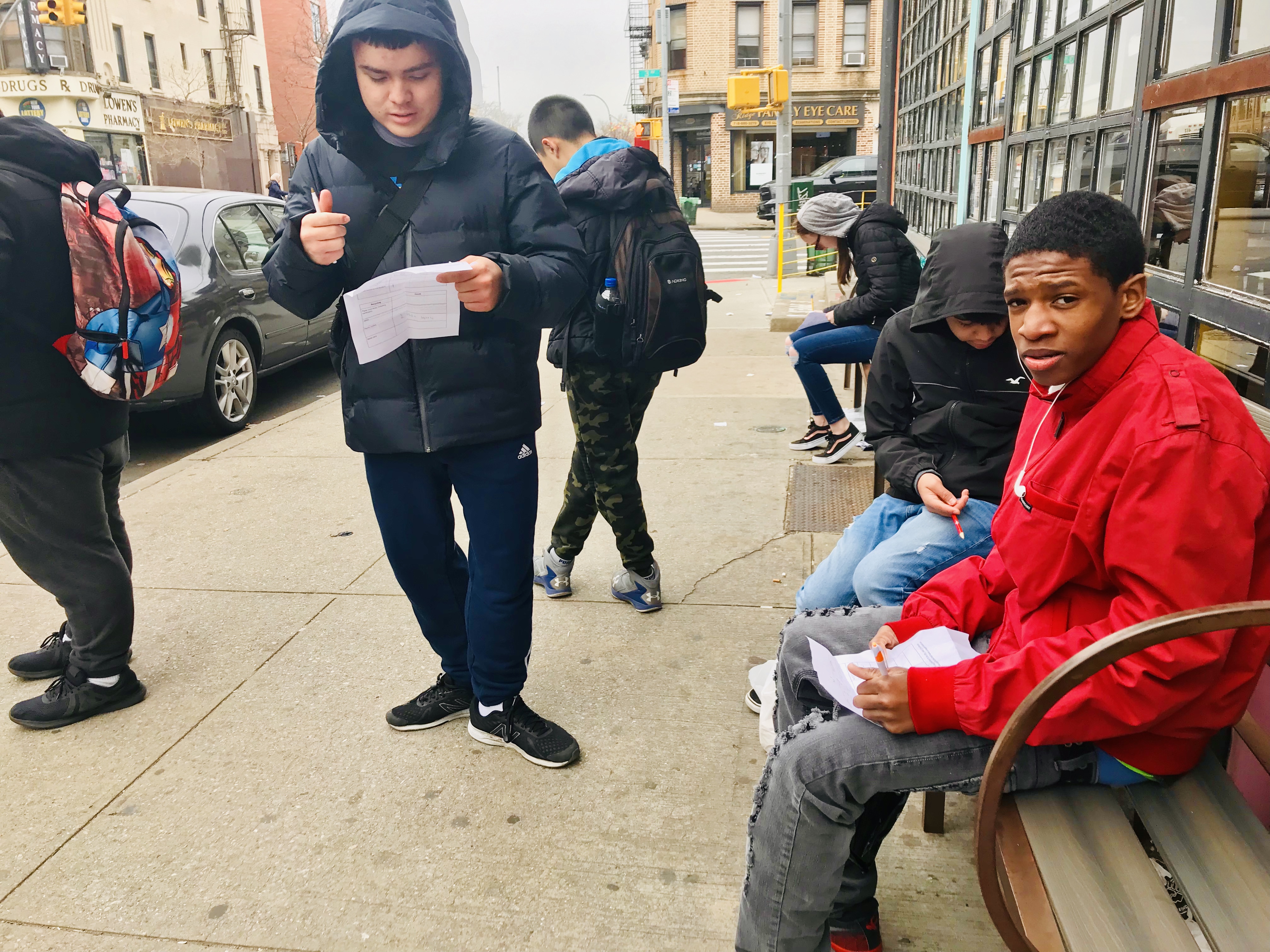 During the Research Phase of an SLP project, when students become experts on their chosen social issue, they often collect data through surveys and direct observation. For ninth graders at Fort Hamilton High School determined to prevent littering, this meant community mapping – or an observational field trip. After several weeks of building their knowledge about the causes and consequences of littering through articles, videos, and surveys, they had developed a few theories about how litter was damaging their community.  But they needed real-time data to better understand the most urgent aspect: Was it litter in the subways, where trash on the tracks causes fires and delays? Was it litter on the streets, leading to a “broken windows” effect in their neighborhood? Was it litter in the parks, hurting animals and degrading the environment? Or was it litter in the waterways, contaminating the water supply and killing sea creatures?

Through a collaborative process in the classroom, they designed a field trip to study four locations: the 86th Street and Bay Ridge Ave subway stations, the streets of Bay Ridge, the Bay Ridge Pier, and Owl’s Head Park. On a blustery April morning, they set out to collect data, using litter logs adapted from Curb Your Litter NYC. 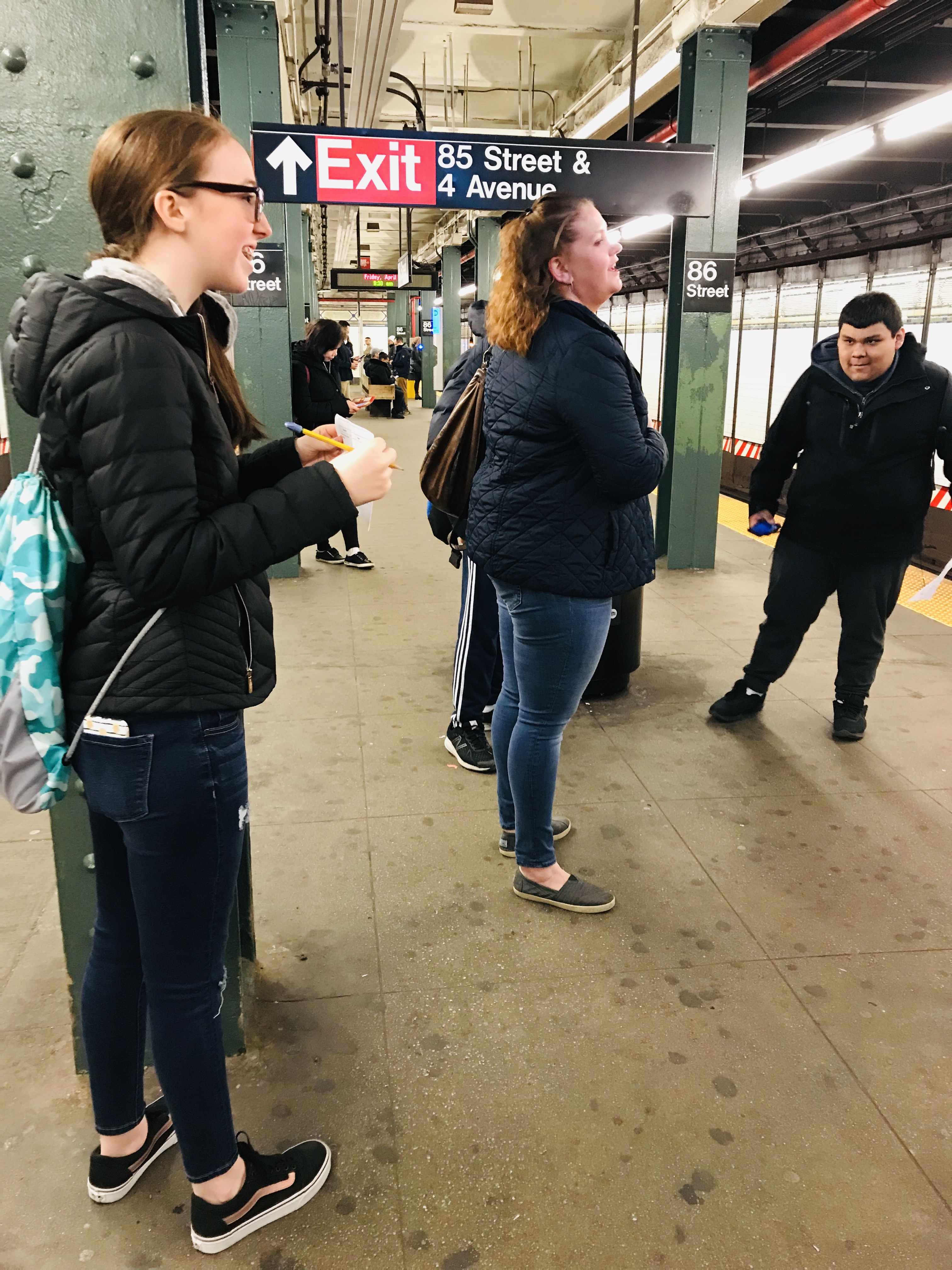 In the subway, the students noted that, while the recently renovated Bay Ridge Ave station was nearly immaculate, the dilapidated and high trafficked 86th Street station was strewn with litter and had only four trash cans, compared to Bay Ridge Ave’s ten. This supported prior research they had collected about human behavior: people are less likely to litter in cleaner environments, but do not feel guilty about adding trash to already littered environments. Their street observations revealed that cigarette butts are the most common type of street litter: near certain bus stops and benches, they counted more than 40 cigarette butts per square of pavement. Their observations directly correlated with their prior research showing that cigarette butts are the most littered item in the U.S. and across the globe. They were relieved to find little garbage near the Bay Ridge Pier or Owl’s Head Park, where they observed multiple trash cans throughout the park and evidence of regular cleaning by the City.

During post-trip reflection, they agreed that a lack of trash cans in the subway stations and on the street are the most urgent contributing factors. This was supported by data they collected from student surveys: 47% of Fort Hamilton students surveyed agreed that they litter because they aren’t close to a trash can, and 86% agreed that there aren’t enough trash cans in their neighborhood.

As they move into the Action Plan phase of their project, these young advocates will now determine the most effective strategy for protecting their community, develop a comprehensive plan, and then execute their solution.  We can’t wait to see what they decide to do!