In this week’s installment of the Spotlight Series, we bring you a conversation with Sokhnadiarra Ndiaye, communications manager at Teens Take Charge,  activist fighting for NYC educational equity, and member of SLP’s Youth Board.  Check out our interview with Sokhnadiarra below!

Tell us a little bit about yourself. 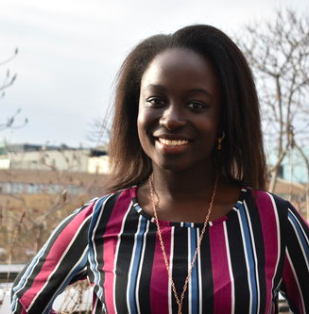 I’m a junior at Brooklyn College Academy High School and communications manager for Teens Take Charge. I was raised in Senegal until I was nine years of age and have been living in Bedstuy for the past decade. Growing up in two starkly different countries has opened my eyes to inequities and has taught me to never just take what I am given as the truth because as the saying goes, “There are three sides to every story: his side, her side, and the truth. ” As a person of African descent who grew up in a beautiful African nation but sees how this beauty is not portrayed in American TV, I’ve witnessed first-hand the importance of this quote, and which is why I am always asking questions.  These questions  led me to Teens Take Charge, which fights for educational equity in NYC by hosting events to educate the public, presenting policy proposals to researchers and policy-makers, meeting with decision-makers, and more. It is an important organization because it was here that I met some amazing student leaders and got to speak directly to my peers and explain to them how they are part of a system that was built against them. I am using the power of my words to evoke change.

What is your earliest memory of activism?

I went to P.S/M.S.138 for middle school, which is a public school (in case the “p.s” didn’t hint at that). It is a great middle school with genuine teachers and overused heaters. It came a point, when I was in 5th grade, where we were told that our school building would be cut in half to be shared with a charter school. Let me tell you something: we were not happy.  So we did what most Americans do when they’re not happy these days. We protested. I remember standing with students and teachers outside of the school holding up signs and chanting, “R-E-S-P-E-C-T THAT’S WHAT YOU SHOULD GIVE TO ME,” while walking purposefully in a circle. It felt great to be able to stand out there and use my voice to speak out against something that I believed was wrong. The whole process- from speaking with the teachers about what sharing our building would mean to creating the posters in class to getting out there and chanting- was absolutely amazing. Unfortunately, our demands were not listened to, but that is beside the point!

How old were you when you first realized you could make a difference in your community?

I have always believed in myself and my ideas, but I never fully realized the ability that I have to make a positive change in my community until I was in my tenth grade speech class. I was sixteen years old and had to give a speech before my class with two of my peers about why teachers should not be armed. It may have been for a class, but as I stood there and spoke and watched the rainbow of emotions that flew across my classmates’ faces, as I saw how much control I had over that, I realized that I may be a young student, but I have much more power than people give me credit for. I had finally found my sense of purpose. By the end of the speech, as people clapped and had looks of amazement, I felt as if I had changed something and wanted to do it over again.

Tell us about the social problem you are working to solve.

One social problem that I am extremely passionate about and am currently working to help solve is educational inequity in NYC. Many of us grow up hearing the phrase: “Education is the key to success.” Many parents entrust the education system with their child, believing that their child will receive the education they need to succeed when, in reality, that is not what’s happening. Instead, they are placed in a segregated school system that works to push some students towards success while others are left behind. What makes this problem even worse is the fact that many of these students do not realize they are being left behind until it is too late. Many just believe that their mediocre or below standard education is simply a part of a normal public school education. My friends and I did, too, until Teens Take Charge opened up our eyes to a system that we thought was in the past. We refuse to sit and allow generations upon generation get done wrong by a system that promises to help them become the best person they can be. As students who are in this education system, we are standing up and saying “NO!” to inequity. 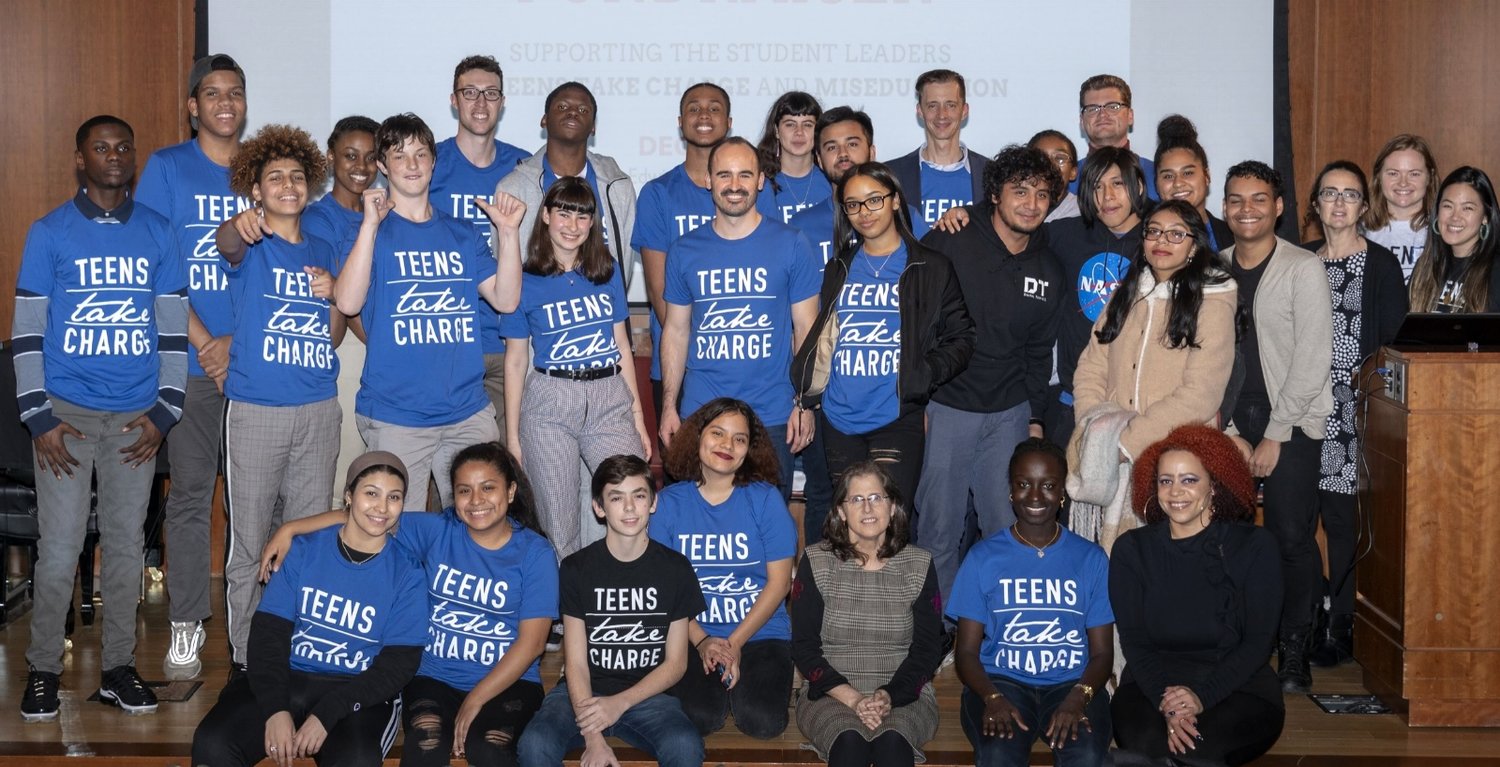 Do you think it’s important for young people to be involved in civic engagement programs like SLP?

There is no word that can describe how important it is for children and teens to be engaged in civic engagement programs like SLP. I wish I had a program like SLP when I was younger. It would have made a difference. Regardless of how old we are, we are all still citizens of this world, and we still have opinions and ideas. It should not only be left to the adults to decide what happens and what changes. Young people have ideas, too, (sometimes better than the adults), and it would do them and our society a lot of good if we gave them the platform to express those ideas and begin working towards creating the world they wish to live in. There is nothing more powerful than a person with an idea and the belief that they can make a change.

If you could give other student activists one piece of advice, what would it be?

Your age does not determine how much power you have. If you have something you believe in or something you would like to change, then go for it! You have the power to change what you want and be what you want to be. Do not “wait until you’re older.” Whether you are eight or eighteen, all that you need is a passion and a vision. Go out there and be the change that you wish to see!

Thank you Sokhnadiarra for sharing your story with the SLP community! Want to learn more about Teens Take Charge? Check out this video or follow them on Instagram to keep up with their work!