Teen Girls are Going to Save Our World 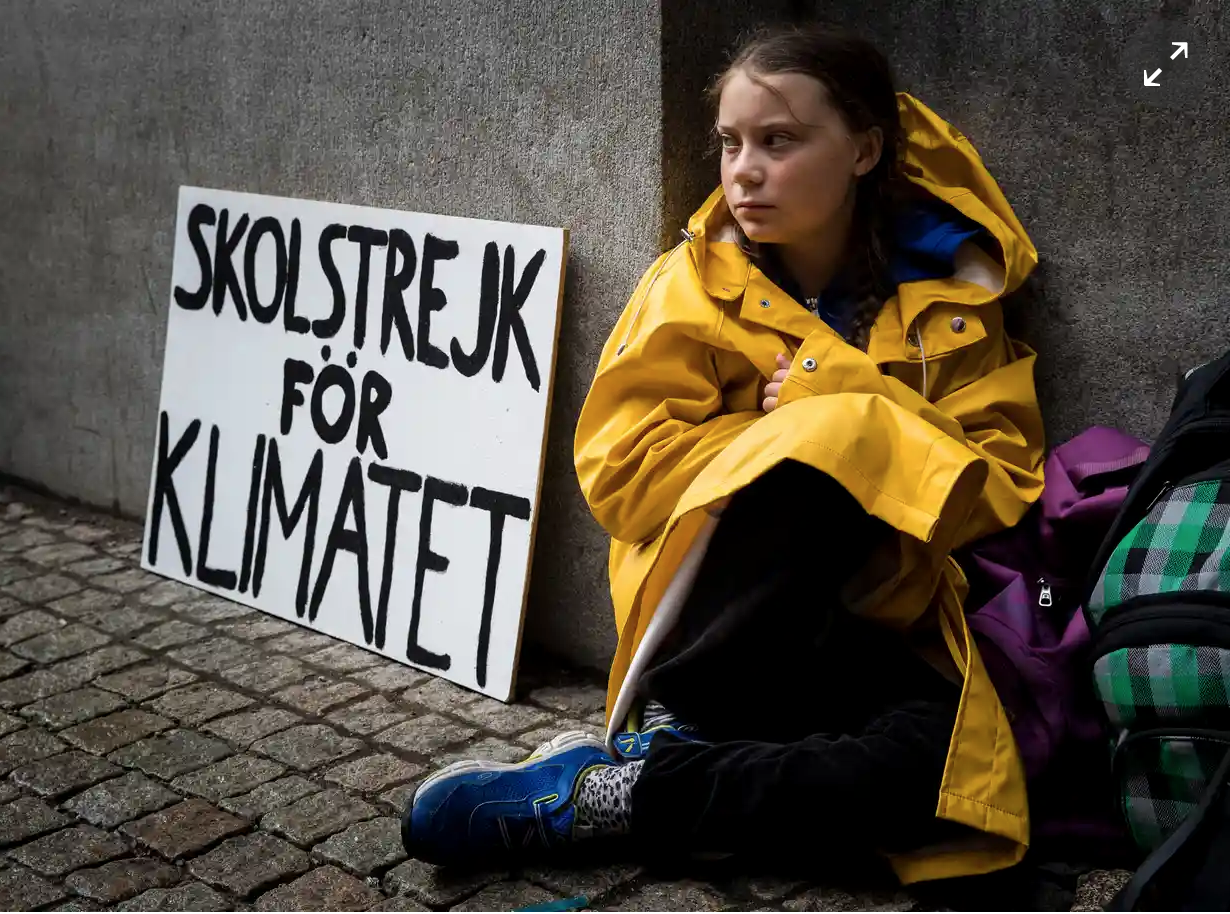 A huge student protest movement led almost exclusively by teenage girls and young women is sweeping Europe, and the US is not far behind.

So far this year, tens of thousands of high school–age students in Belgium, Germany, and Sweden have boycotted class and protested against climate change. Their inspiration: a 16-year-old girl who began a solitary picket protest last August outside the Swedish Parliament in Stockholm.

Inspired by the Parkland, Florida students who walked out of class to protest gun violence and Rosa Parks (“I realized that one person can make a huge difference just by refusing to do something.”), Greta Thurnberg set up outside the parliament with a homemade sign announcing her “School Strike for Climate.”

She wasn’t alone for long. Her strike drew coverage from Sweden’s biggest newspapers and the crowds of protesters began to build. She returned to school after three weeks but still strikes every Friday and has inspired an international youth movement. Since the summer, tens of thousands of students in nearly 300 towns and cities from Australia to Uganda to the U.S. to Japan have joined her #FridaysForFuture protest.

And Greta does not stop at protest. On a mission to raise awareness and challenge the adults who are “doing nothing” about climate change, Greta has addressed the UN and the World Economic Forum, and has given her own TED Talk.

After hearing about Greta, 17 year old Belgian Anuna de Wever decided it was time for her to take action, and she is responsible for some of the most dramatic recent protests.  After she and best friend Kyra Gantois called for weekly mass walkouts, students protest in Belgium have grown from 3,000 to 30,000.  Here in the U.S., Jamie Margolin, the 17-year-old founder and executive director of Zero Hour, an activist organization run mostly by young women of color, was the impetus behind last summer’s Youth Climate March on Washington, DC. Despite a rainy DC day, hundreds of young people from across the nation gathered on the national mall on July 21st. “There has never been a day in my life,” explains Jamie, “when I didn’t have this impending sense of doom that everything was temporary. I fight for my generation’s right to a livable future but I also fight and uplift the voices of communities that have been impacted by the climate crisis for a very long time.”

All these protests- along with increasingly dire warnings from scientists- are injecting a new urgency into the debate around climate change.  And the momentum continues to build.  Lawsuits have been filed, legislators have been lobbied (not a great day for Senator Feinstein), and March 15th will see an International Day of Action, organized in part by Zero Hour. Soon enough, these teens will be old enough to vote, and public officials will have to answer to a highly-motivated bloc for what they did or didn’t do to address a foundational problem for their generation.